Are you Frugal or Cheap?

Frugality and being cheap are not the same thing. Frugality is the quality of being careful with money and resources while being cheap is being unwilling to spend money or overly concerned with getting the lowest price, often at the expense of quality or value.

Frugality involves making mindful and deliberate choices about using your money and resources in a sustainable way that aligns with your values. It can include finding ways to save money, such as by shopping for the best prices or reusing or repurposing items instead of buying new ones.

On the other hand, being cheap often involves a focus on getting the lowest price regardless of the quality or value of the product or service. It can include making decisions based solely on merit and disregarding other factors, such as an item's long-term cost or value.

It is essential to find a balance between frugality and being cheap. Being too frugal can lead to missing out on opportunities or not being able to afford things that are important to you while being too cheep can lead to making poor quality or short-term decisions that end up costing more in the long run.

Frugality can lead to success in a number of ways. By being careful with money and resources and making deliberate choices about how to use them, you can save money, invest wisely, and build financial stability. This can provide a strong foundation for success, both personally and professionally.

For example, being frugal can allow you to save money for emergencies, invest in education or professional development, or start a business. It can also help you to live within your means and avoid debt, which can be a significant burden and hinder your ability to achieve your goals.

On the other hand, being cheap can often result in the opposite of success. By focusing solely on getting the lowest price and disregarding quality or value, you may end up making poor quality or short-term decisions that end up costing more in the long run.

For example, being cheap may lead you to purchase cheap, low-quality items that break or need to be replaced frequently, resulting in higher overall costs. It may also lead you to miss out on opportunities or experiences that are worth paying for, such as education or professional development.

There are many investors who have built their companies by being frugal and careful with their resources. Here are a few examples:

What to learn more about becoming Frugal?

Here are a few books and magazines about frugality that you might find helpful:

Don't have time to read all of these. Don't worry.  I am happy to do this for you. I will publish the summary of my notes on this website. Please come back and check it out. 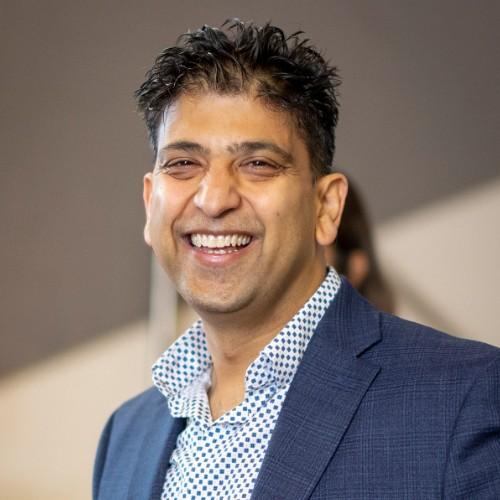